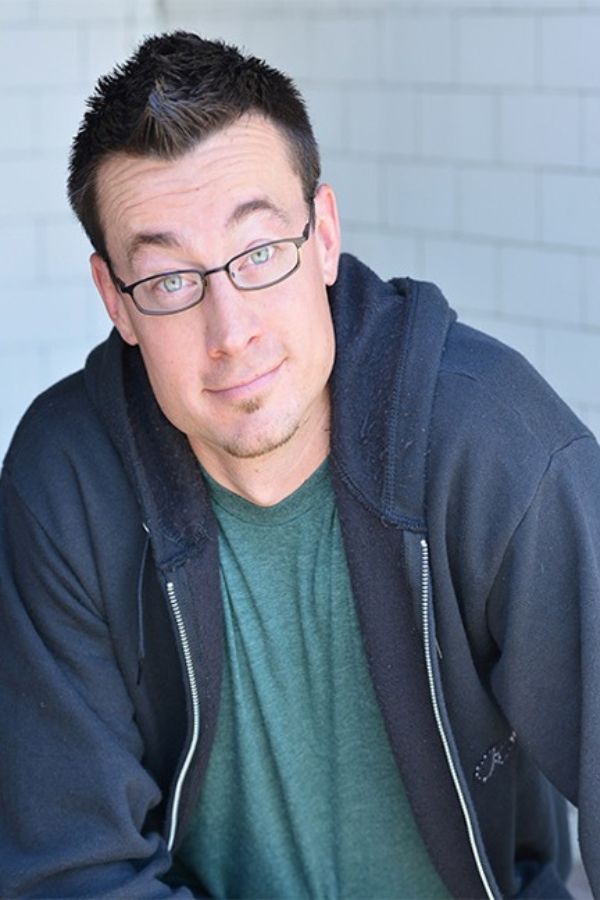 An Evening Laughing with Tyler Boeh

Tyler Boeh went from being a nationally recognized vocal percussionist in a college acapella group to a nationally touring and headlining comedian. He is described as high-energy, intelligent, physical, and silly. His is popular for quick wit and award winning “beat-boxing” talent. He jokes about his family relationships, music or anything else that tickles him.

Tyler placed in the finals of comedy competitions in Seattle, San Francisco, Boston and at the World Series of Comedy in Las Vegas, before moving to Hollywood and establishing himself at the top comedy clubs, completing work on two television pilots, and his debut comedy album, “Carpool Companion.” It was chosen as Laugh Spin Magazine’s album of the year when it was released in 2012. In 2018 Tyler released his second album, “Full Circle,”  which was selected in January as the Siruis XM 98artist of the month and debuted at #2 on the Billboard Comedy Charts. In 2018Tyler also released his Dry Bar Comedy special “Wait for it” which has received over 25 million views online.

Tyler held his own with Craig Fergusson on his show, “Celebrity Name Game,” was featured in numerous BuzzFeed videos, appeared in episodes of “Laughs on Fox,” and toured more than 40 college campuses across the country. Don’t miss the chance to see Tyler perform live!

Full capacity auditorium, hosting a maximum of four hundred and fifty (450) guests. Advance tickets are recommended, but not required. The Panida Theater strongly encourages all guests to wear a mask, regardless of vaccine status, while enjoying performances. All sales are final.