with LIVE interviews after the film 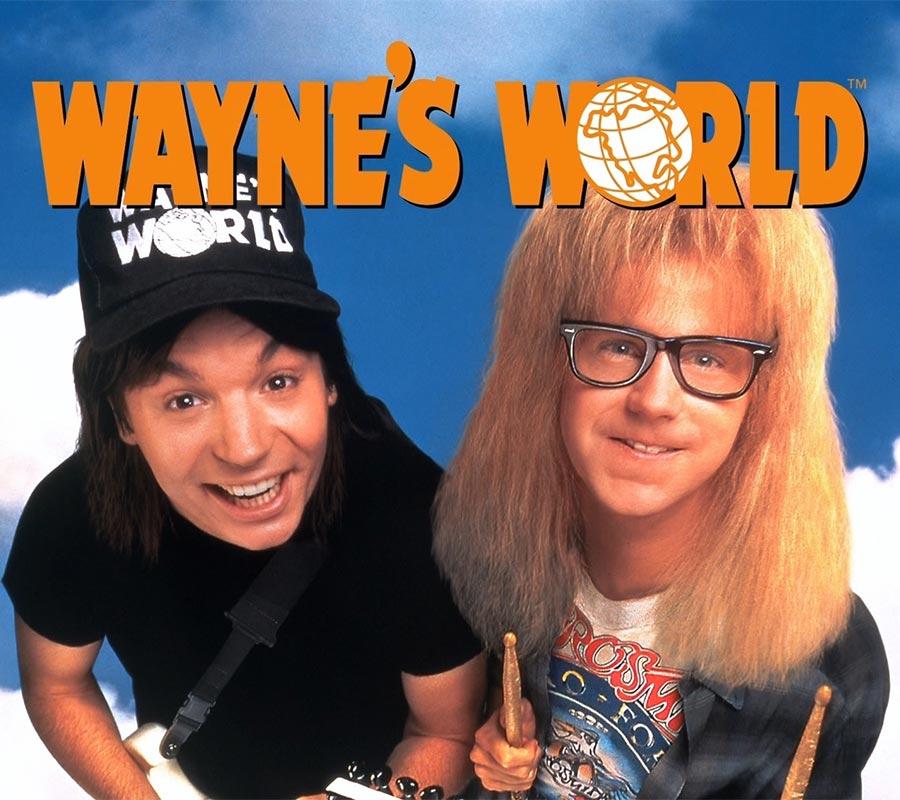 25 years ago a big screen spin-off of the "Saturday Night Live" skit came on the screen and NYFCS is bringing it back with live interviews. DRESS in the time period or your favorite slacker if you'd like and come have fun at the Panida. Come to the Pandida and Party on Dude!

Rob Lowe plays a producer that wants to take the public access "Wayne's World" to the world of commercial television. Wayne (Mike Myers) and Garth (Dana Carvey) battle to save their show and Wayne's girlfriend from Lowe.

ONE NIGHT ONLY!!
Part of our New York Film Critic Series - Special Q & A live from New York!