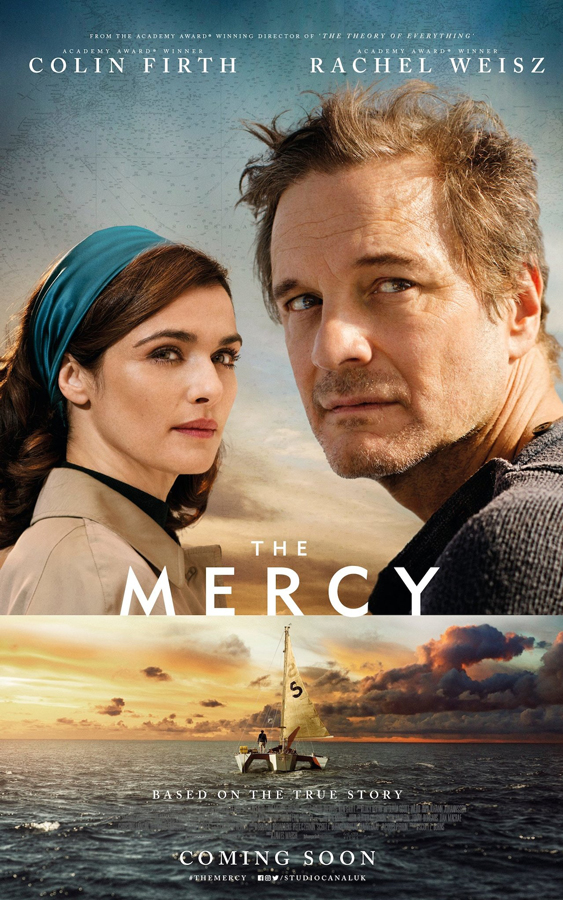 The Mercy is the True Story and is released on the 50th Anniversary of Donald Crowhurst who tried to sail around the world without stopping in 1968.
The story of Crowhurst's dangerous solo voyage and the struggles he confronted on the epic journey while his family awaited his return is one of the most enduring mysteries of recent times.