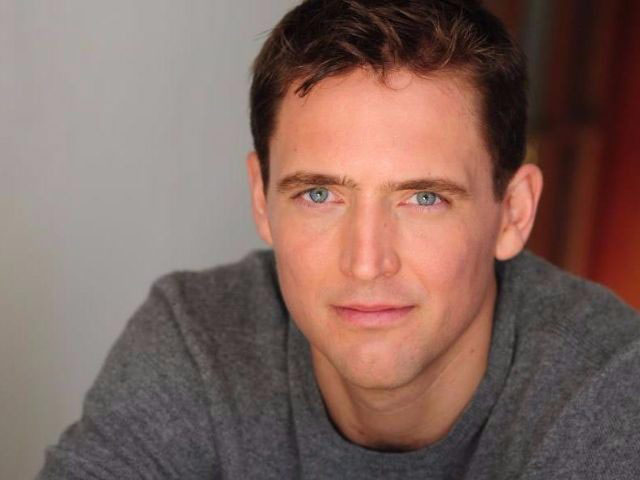 Owen will be hosting his Date Night Comedy Show from the keys of the Panida's grand piano. Owen is a classically trained pianist and comedian famous for "The House Bunny," "Jack and Jill." He's been on The Tonight Show with Jay Leno 9 times,  Fallon, Nick Swardson's Pretend Time. 2 stand up specials with Comedy Central (CC presents Owen Benjamin and "High Five 'til it Hurts." His most latest produced specials are "Huge Pianist," and "Feed the Bear". Has had a lead role in  "Sullivan and Son" and toured with Vince Vaughn's "Wild West comedy show.