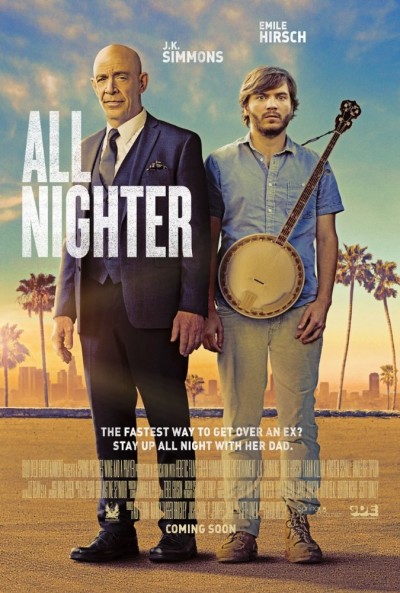 Come see this pre-release in the New York Film Critic Series! ALL NIGHTER is about a workaholic father (J.K. Simmons:Spiderman, The Meddler, The Accountant) who attempts to visit his daughter during a layover in LA, only to discover that she's disappeared, is forced to team up with her awkward ex-boyfriend to find her over the course of one transformative night.Interviews with the stars after the movie! Come see what the fuss is about with the NYFCS at the Panida!