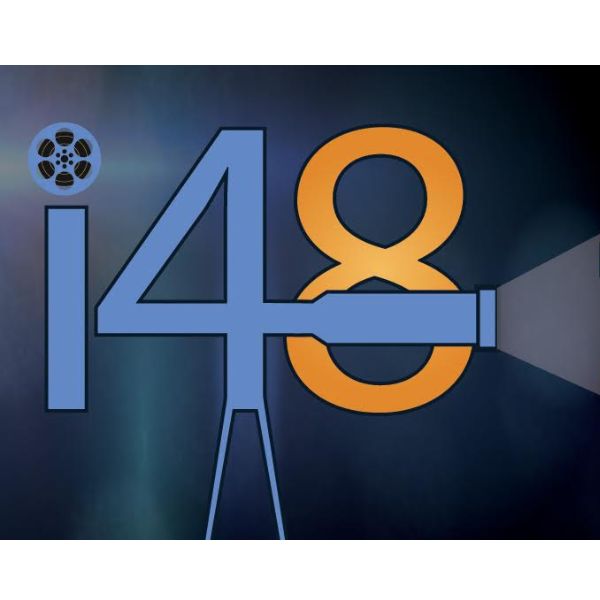 The Panida Theater and the Idaho Forty-Eight Hour Film Festival and Competition (“i48”) is proud to present the “Best Of i48/2022.”

The “Best Of i48/2022” showcases the fourteen films that won awards for categories such as Best Film, Actor, Actress, Cinematography and Sound/Music.

Now in its 1year, i48 is an annual challenge to filmmaker teams from around Idaho to conceive, create and finish a short film three-to-six minutes long in just two days. On Friday at 6:00 p.m. the teams each receive a packet that reveals to them the genre of movie they must make plus a character, a line of dialogue and prop that must be included in their film.  By 6:00 p.m. on Sunday, the teams must write, produce, cast, costume, secure locations, shoot, edit, and musically score a completed film.  The completed films are then judged for awards and screened for the public at The Flicks theaters and historic Egyptian Theatre in downtown Boise, Idaho.

This year’s lineup is:

1) “Baby Maker” by 5%.  A comedy that reveals the surprising truth about where babies come from.

2) “The Curious Case of the Purloined Painting” by Monkey Fu Films. Detective Dylan O’Rourke must solve the mystery who stole a local coffee shop’s prized painting.

3) First Words” by Burlap Sack Productions.  A silent film showing a family’s descent into chaos from a baby’s eyes.

4) “Bubble Trouble” by Half-Mile High. A film noir mystery about a mysterious dame who has lost her bubbles.

5) “Over Time” by Team Nepotism. What’s worse? The drudgery of her janitor position or these dice that seem to interrupt the time/space continuum?

6) “Mystery of the Enchanted Eye” by Broad Oak Productions.  Robert Cardoza’s famed jewel has gone missing. Or has it?

7) “The Fabricator” by Sleepless. Winner of “Best Film” in the Open Division.  A comedy about lost fathers, Big Oil, government conspiracies – you just have to see it.

Full capacity auditorium, hosting a maximum of four hundred and fifty (450) guests. Advance tickets are recommended, but not required. The Panida Theater strongly encourages all guests to wear a mask, regardless of vaccine status, while enjoying performances. All sales are final.