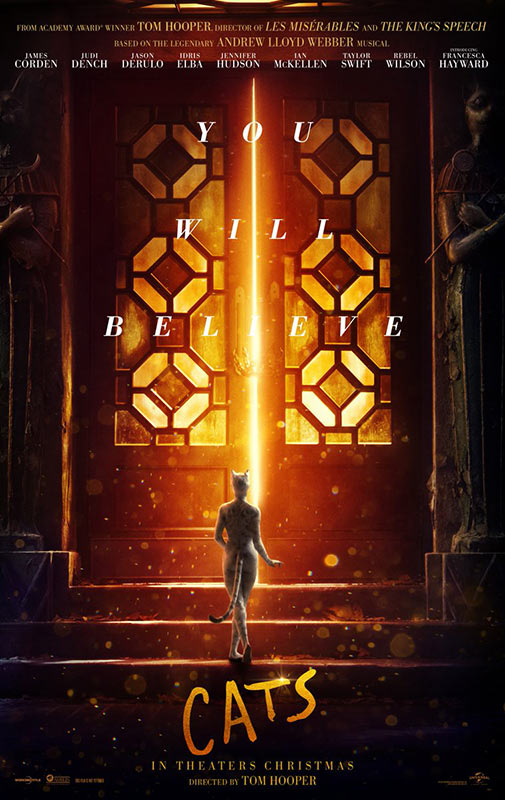 Presented by The Panida Theater