SANDPOINT — She has always been a babe, but you’ve got to admit, the Panida Theater makes turning 90 look very good.

On Saturday, the theater will celebrate that milestone with a special birthday party that re-creates some of the venue’s colorful past while looking forward to its illustrious future. In both cases, it has been the people of Sandpoint, more than the edifice itself, that breathe life into the old gal.

Nine decades notwithstanding, the repairs and renovations to the Panida have resulted in an historical landmark that is being reintroduced to some factions of the community, while being introduced for the first time to others.

“We still have people come here for the first time who have lived here all their lives,” said Patricia Walker, executive director for theater. “I’m shocked by that, but it’s also a cool thing.”

If ever there was a time to meet the downtown icon, Saturday’s celebration might be it. Along with entertainment associated with the various decades that have rolled by since the theater opened on Nov. 22, 1927, there are a few surprises in store for those who attend — including a chance to watch a movie short that delighted people when the Panida was first unveiled to the public.

Just as the gobsmacked audience did 90 years ago, present-day patrons will watch silent film star Wallace Beery in a comedy titled, “Now We’re in the Air.”

Share:
...
Google+ has been discontinued. To ensure a better user experience, please consider removing this element from your site. 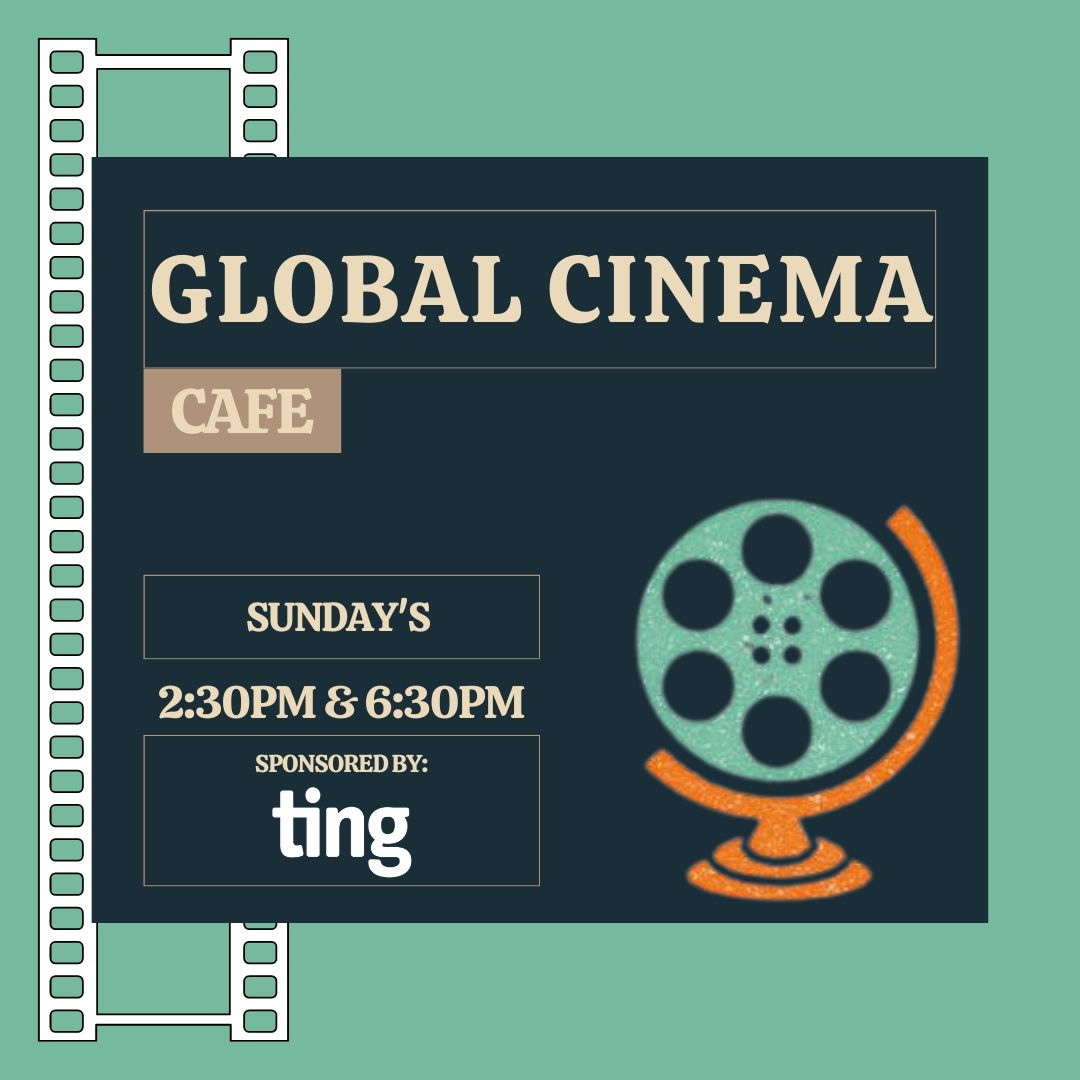 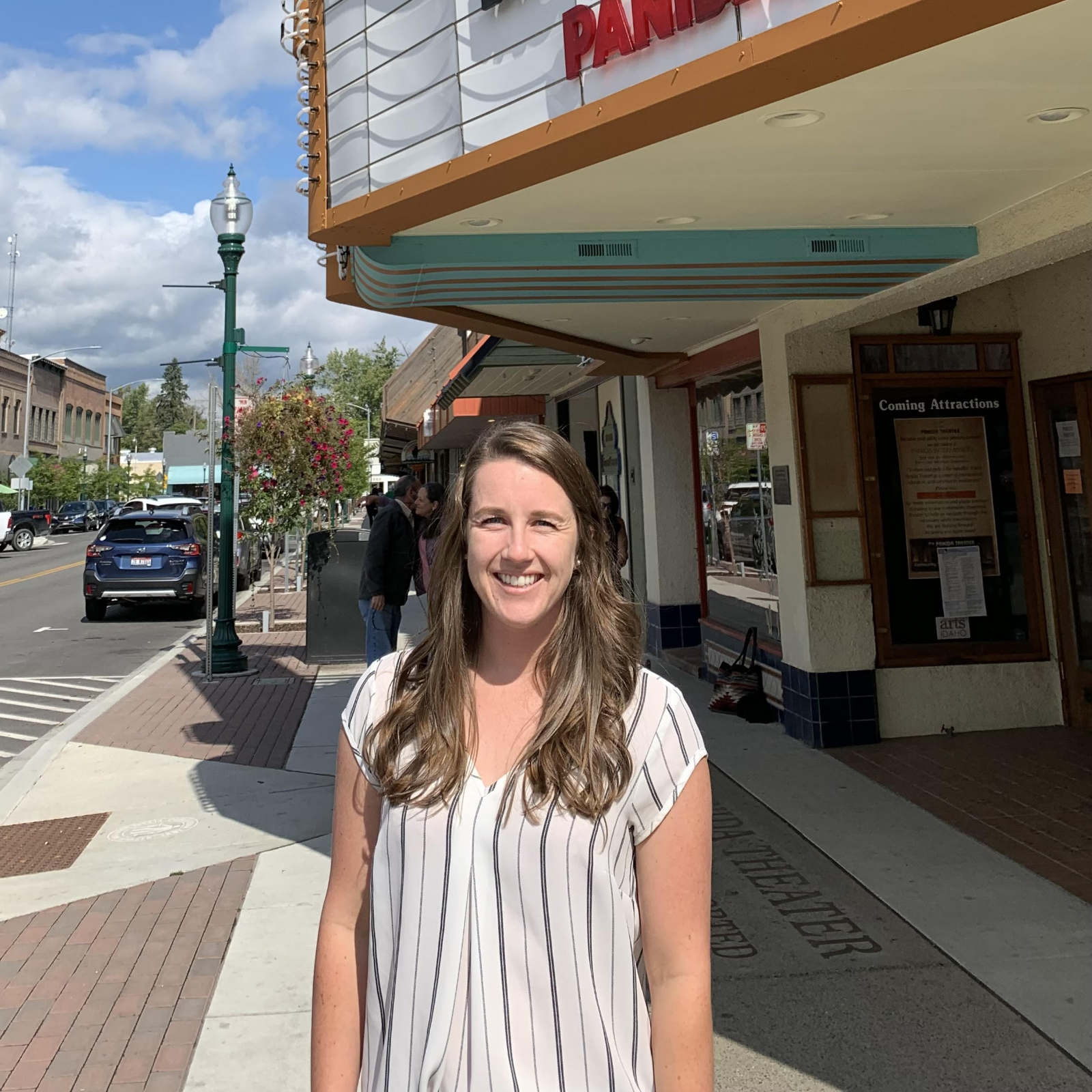 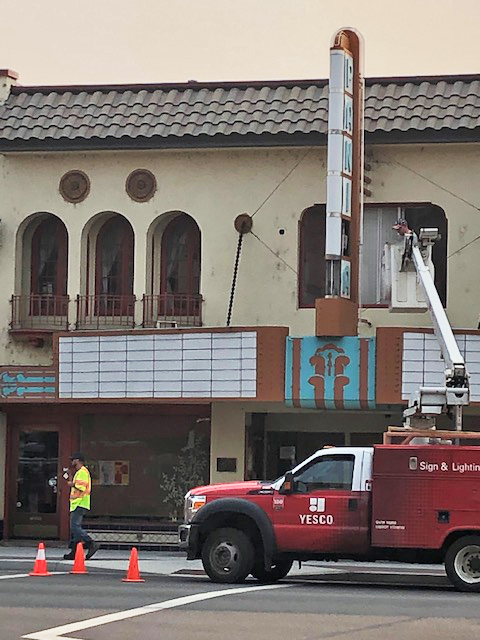